Patterson Law is proud to have secured significant recognition as a top litigation firm in Benchmark Litigation’s 2016 rankings.

Benchmark Canada: The Definitive Guide to Canada’s Leading Litigation Firms & Attorneys has named six Patterson Law lawyers among Canada’s leading litigators in the Atlantics. Local Litigation Stars are chosen from a list of lawyers recommended consistently as reputable and effective litigators by clients and peers. We congratulate the following lawyers named in this year’s issue:

Rob Pineo has been named as a Local Litigation Star in the Atlantics since the honour commenced in 2012. This year he was also the recipient of the 2016 “Litigator of the Year” Award for Atlantic Canada, presented at Benchmark’s Award Gala held in Toronto earlier this month.

In addition to its individual rankings, Patterson Law was recognized as a “Highly Recommended” firm in the Atlantics.  This is Patterson Law’s fourth consecutive year in this top category and we are proud to be the only non-regional firm to receive this ranking in the Atlantics, an area composed of Nova Scotia, New Brunswick, Newfoundland and Labrador and Prince Edward Island.  We are also proud to have been one of three Atlantic firms nominated as Firm of the Year.

Considered the authoritative guide to the country’s leading litigation firms and lawyers, Benchmark Canada is the only legal directory that focuses exclusively on litigation. Rankings in the Legal Media Group-published guide are based on a rigorous research process involving extensive interviews with litigators and their clients, and an examination of recent casework handled by the firms. 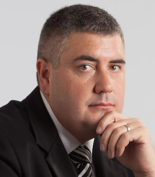 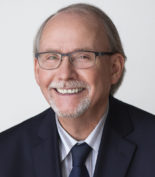 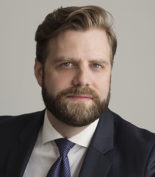